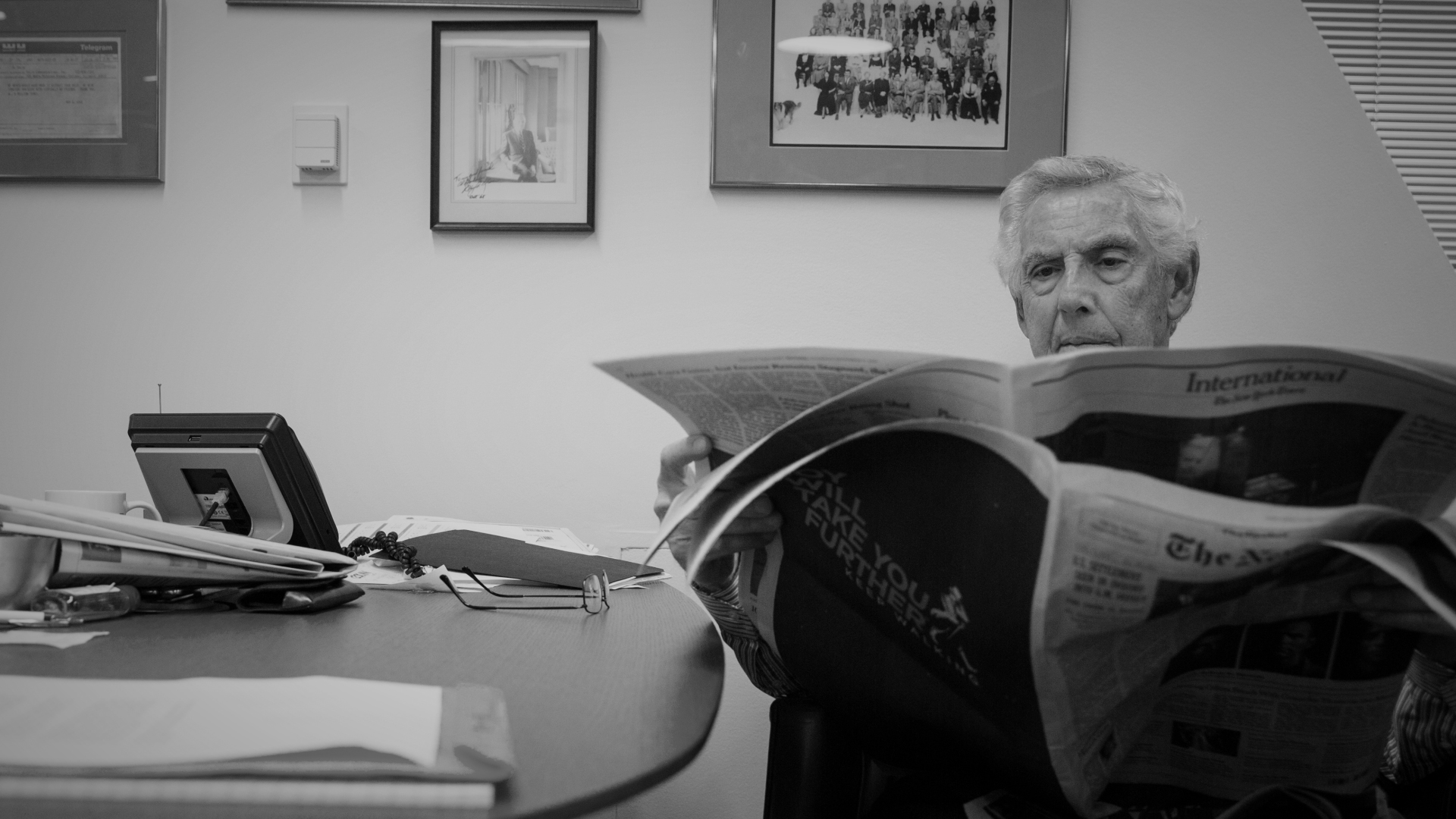 CHICAGO (June 19, 2014) – Golin is pleased to announce the appointment of Pamela Culpepper as the agency’s new chief people officer. In this newly… Read More

Meet the Press: The Golin Rebrand and Cannes

We’re proud of all the great coverage that our rebrand, our #hofftastic presentation at Cannes and the launch of our proprietary new Relevance Fingerprint™ methodology has received. Read More

GolinHarris Rebrands as Next Step in its Ongoing Transformation