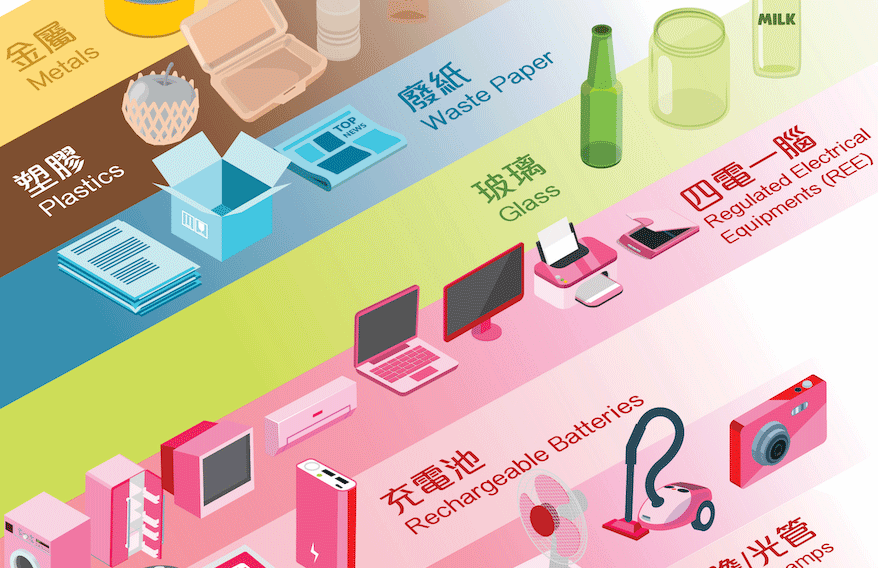 Facing critical landfill space issues, Hong Kong’s Environmental Protection Department was striving to convince people to recycle, with the top three barriers being inconvenience, irrelevance, and lack of knowledge. To maximize the impact of the public education campaign, Golin decided to take a creative and entertaining approach to induce behavioral change with Reduce and Recycle 2.0 – introducing an adorable new animated character – Greeny.

With the special gift of transforming waste into useful materials, ‘Greeny’ was introduced as the buddy of Big Waster and was the star of a specially-created augmented reality game on Facebook and Instagram to educate the public about the different types of recyclables and helped drive a social campaign which received over 960K impressions and 20K engagements over a total of 51 social posts – with the top one achieving 60K organic reach and 2.5K engagements. In addition, a chatbot was developed to facilitate the search of the recycling locations and two-thirds of users ended up taking the desired action of using it as a location finder for recycling points.